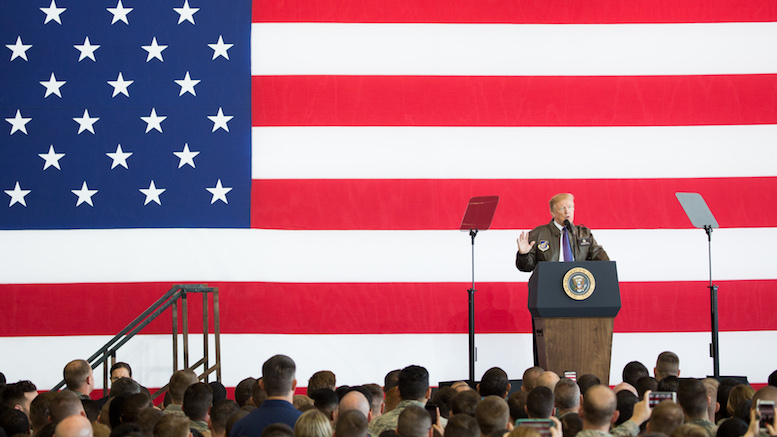 Local officials arranging President Trump’s visit to the country of Vietnam this week for his summit with Kim Jong-un have contacted US authorities to assure them there will be very little walking that could aggravate the President’s terrible bone spur.

“We have listened to his speeches and he is obviously very patriotic and pro-military. Therefore the bone spur that prevented him from serving his country during the US-Vietnam war must have been very severe indeed.”

So concerned is Vietnamese President Nguyễn Phú Trọng about Trump’s incapacity that he has ordered there be a wheelchair on hand at all times.

“He must barely be able to move now given that fifty years ago he couldn’t stand up with a rifle to fight the Viet Cong.”

They have promised to be discreet as they assume Trump prefers to hide his grave physical disability just like FDR did.

“We also hope he pays tribute to the late Senator McCain whom we became close. Obviously they must be very good friends seeing as how President Trump is such an admirer of brave military heroes.”