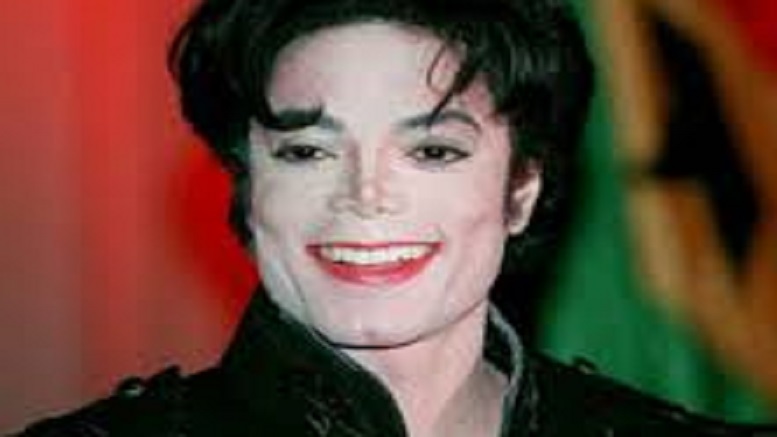 Another Virginia politician who dressed up as Michael Jackson for halloween has pointed out that the incriminating photo clearly shows he was made up as the later white version.

“That god I didn’t go with the Thriller era like everyone else.”

Being relatively young, he says he only really got into Jackson from the album ‘Bad’ on.

“I really dodged a bullet there.”

He backs calls that other Virginia politicians who clearly ‘blacked up’ should go.

“That would put me in charge of everything, right?”

He adds that an editorial he wrote for a college newspaper describing his enthusiasm for the KKK was also not relevant.

“That can stand for anything, which I believe in that case was definitely the Klaus Klinski Klub.”