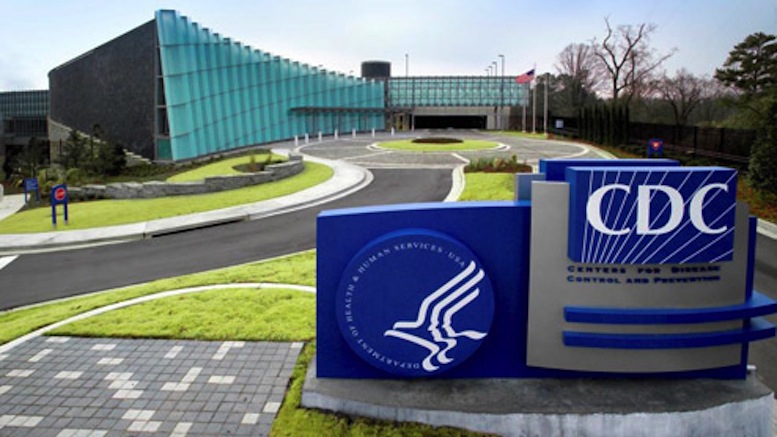 [Atlanta, GA] As if the Zika virus wasn’t enough to deal with, scientists at the Centers For Disease Control (CDC) are wrestling with an especially nasty strain of sexist piety that has broken out in their facilities. The infection appears to be widespread and has already resulted in the pronouncement of a blanket recommendation that all sexually active women who are not currently on birth control abstain from any intake of alcohol whatsoever.

The pathogen appears to cause a host of symptoms in sufferers, including pomposity, a total lack of understanding of how anything works in the real world, and a tendency to treat women like breeding machines that are to be assumed pregnant until proven otherwise.

This is considered a particular health hazard given that the last thing that particular cohort of the population needs is for GOP oppressors to be given ammunition by medical professionals and scientists who have the appearance of rational judgement, even though that is the first thing that this terrible disease obliterates.

A particularly insidious side effect is that the afflicted individuals think they are not only not sick, but actually much better than other people in every regard. However, the truth is that they are severely ill to the extent that they are no longer fit to continue in their present employment unless they take immediate steps to clear the infection.

Ultimately, sufferers of this dreadful malady can only cure themselves, though others can make this outcome more likely by administering large doses of shame, either via the intravenous route or through social media.