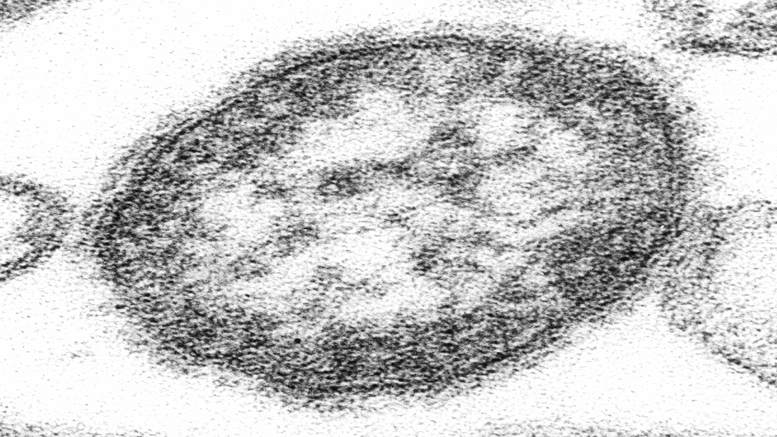 The anti-vaxxer community has been under a lot of pressure lately, given news reports that cases of measles are on the rise across the country.

But they found a new champion today in the form of an activist morbillivirus, who said it was wrong for one group to try to impose its rational science-based views on another.

The single-stranded RNA virus said the few cases of children falling ill right after tens of millions are vaccinated proved beyond a doubt it was a terrible idea.

“Nothing ever happens roundabout the same time something else happens by chance. That’s like saying there’s such a thing as coincidence!”

Most of all it wants parents who choose not to vaccinate their children to know that they are not alone.

“I together with millions of copies just like me stand with you.”