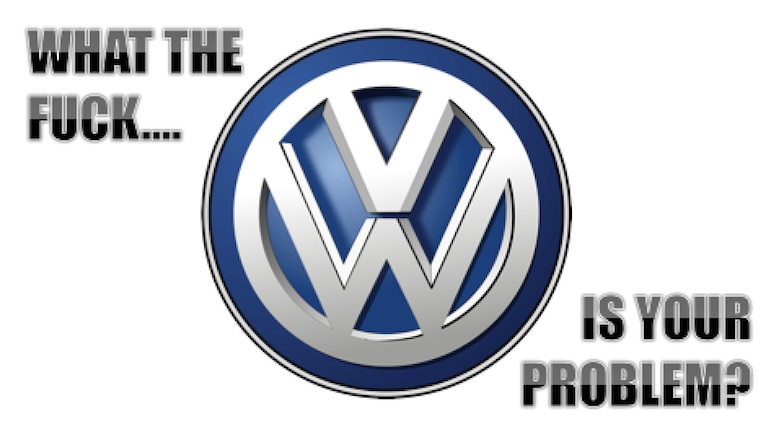 It’s becoming clear that the widely reported problems with Volkswagen cars extend well beyond their ability to detect when they are being tested so they can fake emissions ratings. When asked to pinpoint the exact nature of the problem, however, car owners struggle to describe it exactly.

“It’s hard to put into words – basically my car’s turned into a douchebag.”

While it’s true that the German automobiles were once highly regarded performance vehicles, US dealers privately admit that now they’re like your formerly cool friend who used to be a good athlete in college but is now washed up and abusive due to their unhappiness at not having made anything of themselves.

“It’s supposed to have an intelligent climate control system, but it ignores what you want and sets the temperature to what it thinks you deserve. It’s basically a dick move that’s about establishing dominance.”

Another common complaint was that, when in reserve, the obstacle warning system would alarm loudly that a small child was about to be run over, even though there was nothing in the rear-view camera.

“Eventually we realized the cars were just fucking with them.”