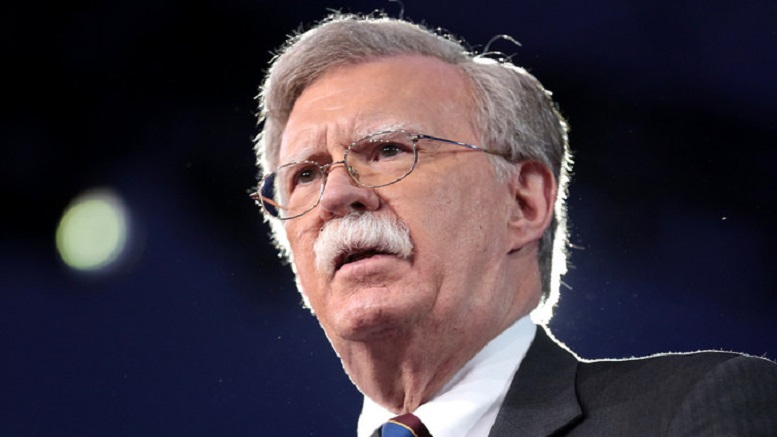 Those hoping John Bolton would testify in the Senate Trial considering the Articles of Impeachment against President Trump learned they would be dissappointed today following a tragic turn of events.

“Sadly, John Bolton is no more.”

A native Alaskan man is apologizing for shooting the former National Security Advisor in what he insists was a case of mistaken identity.

“I was simply trying to feed my village.”

The walrus hunter said he understands hunting walruses is frowned upon in the wider world, but insists it is a tradition in his community that should be respected.

He asked that his sincere apologies be transmitted to Bolton’s friends and family.

“You should also check one more time to be sure, because I still have a nagging suspicion that the former National Security Advisor really is a crusty old walrus.”