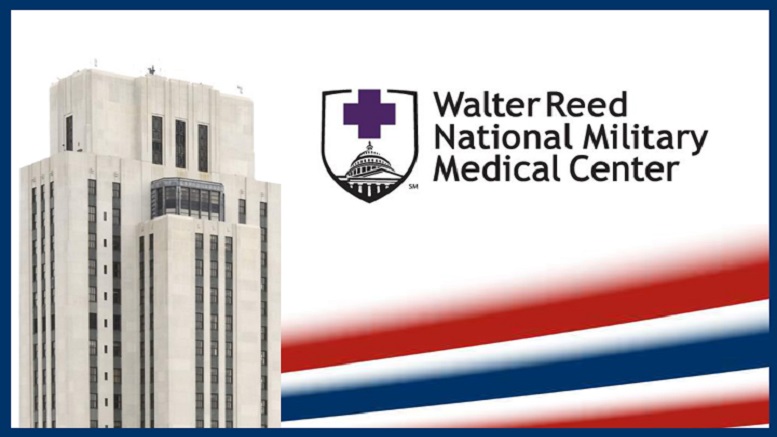 (Bethesda, MD) President Trump was said to be incensed by twitter rumors that a mysterious visit to the Walter Reed Medical Center was for a cerebral event in which Vice President Pence was put on alert to be ready. Physicians quickly backed up the President’s assertion that he was not displaying any symptoms that were out of the ordinary.

“We certainly didn’t diagnose a stoke or anything like that – I mean how would you even tell?”

They did concede that he displayed many hallmarks common associated with that affliction, such as speech difficulties, confused thinking, unsteadiness, and severe personality disorder.

“But then he’s always displayed those, so there was no evidence of an acute event to be concerned about.”

They rejected accusations that they were covering anything up.

“Look – how he’s keeps going is as much a mystery to us as anyone. Frankly it’s just beyond any scientific or medical understanding at this point in our evolution.”

Be the first to comment on "Walter Reed Confirms It Didn’t Diagnose Trump With A Stroke “How would you even tell?”"