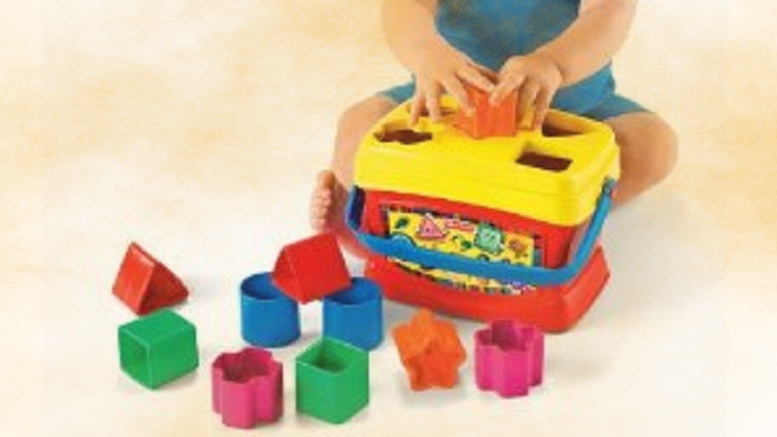 (Bethesda, MD) Officials at the Walter Reed National Military Medical Center have released details of the cognitive test ‘aced’ by President Donald Trump following a request made under the Freedom Of Information Act (FOIA). Doctors explained the test was an advanced neurological evaluation for which a solid grasp of geometry and excellent spatial reasoning skills and hand-eye coordination are required to pass.

“In truth he did struggle initially when he attempted to force the square peg into the round hole, but with a little prompting he got there in the end.”

In addition to passing the spatial reasoning examination, the comprehensive battery of tests the President underwent also assessed his language skills.

“In this free-form examination a selection of alpha-numeric denoted cubes is presented, which the subject is encouraged to arrange into a meaningful sequence.”

The Commander in Chief reportedly passed with flying colors by forming the phrases ‘MAGA’, ‘2020’, and ‘SLEEPIE [sic] JOE”, though a determined effort to spell out ‘POCAHONTAS’ correctly ultimately proved unsuccessful.

“But he did excel at vocalizing it, along with numerous other slants and pejoratives.”