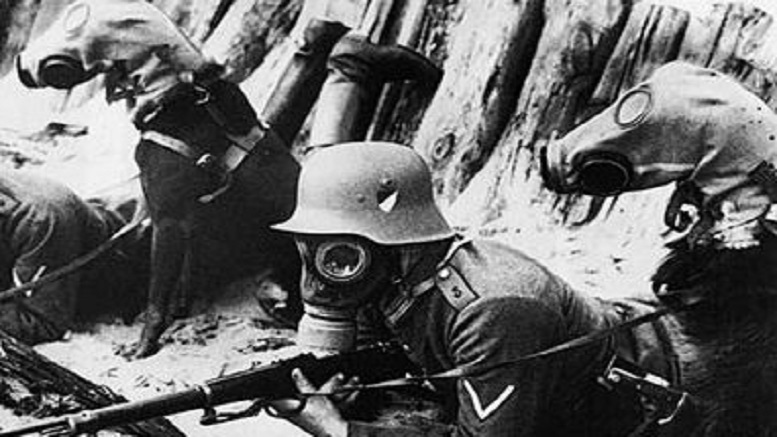 As moments of silence and solemnity were held in numerous countries today, WWI or the First World War announced that is doing away with what it calls its stupid nickname, ‘The War To End All Wars’.

The global conflict that led to the deaths of millions said it had grown tired of its nickname becoming more and more ironic over time, and would now prefer a more straightforward one.

“Something like ‘The War That Led To Many Other Wars, Including Some That Haven’t Even Started Yet’ would be nice.”

Also looking to change it’s name is the early period of WWII known as the ‘Phony War’.

“We’re leaning towards the nickname ‘Considerably-Less-Horrific-Than-The-Hell-On-Earth-That-Followed War ‘ instead.”