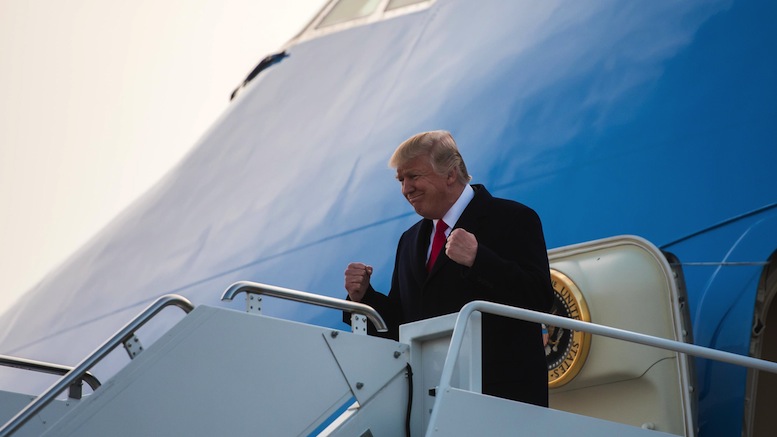 (Wilmington, NC) As if the damage caused by Hurricane Florence wasn’t bad enough, North Carolina was subjected to more misery today as what is being described by meteorologists as a very unpleasant and dangerous formation of hot air descended on the state.

Residents were advised to stay indoors to avoid high gusting winds that are known to cause severe headaches to those exposed to them, though it is feared there is no known shelter that can provide complete protection.

“Sadly the damage caused by this type of weather event is long lasting, perhaps even decades if it disrupts structures like the Supreme Court.”

People are also being advised to watch out for flying debris, such as rolls of paper towels.

“You may think they are harmless, but if traveling fast enough they can knock you off your feet.”

Despite hopes the formation would dissipate, the latest predictions are that it will travel to South Carolina, then hang over the Washington DC area for an indeterminate period.

“Hopefully a high pressure system will sweep it away sooner rather than later.”