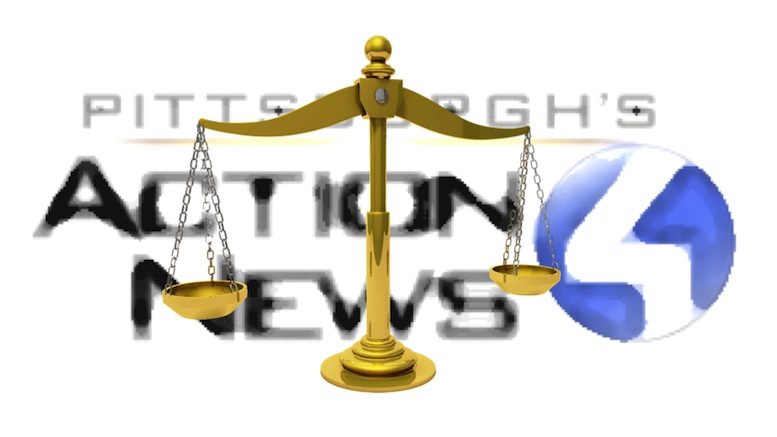 Fired WTAE anchor Wendy Bell has filed suit against her former employer Hearst Stations seeking reinstatement to her job which she lost after making what were deemed insensitive comments about the mass shooting in Wilkinsburg.

As part of the lawsuit she is claiming race discrimination, maintaining that she was only fired because she is white, whereas the same comments from a black anchor would not have been seen as troublesome. This is based on the well-known legal principle that it doesn’t really matter what black anchors say because everyone is just so happy that they ‘made it’.

The suit also seeks to commit WTAE to granting Ms. Bell sweeping editorial control once reinstated, including being allowed to make up news before it happens. This could realize considerable savings for the station as far fewer field reporters will be needed, with the race of suspects being decided before they are caught based on dubious probabilities, gut feelings, and, on Fridays, communing with the dead via Ouija board.

Others concessions sought include a formal apology, backpay, and the right to administer a daily dead arm to ‘that traitor Perrine’.