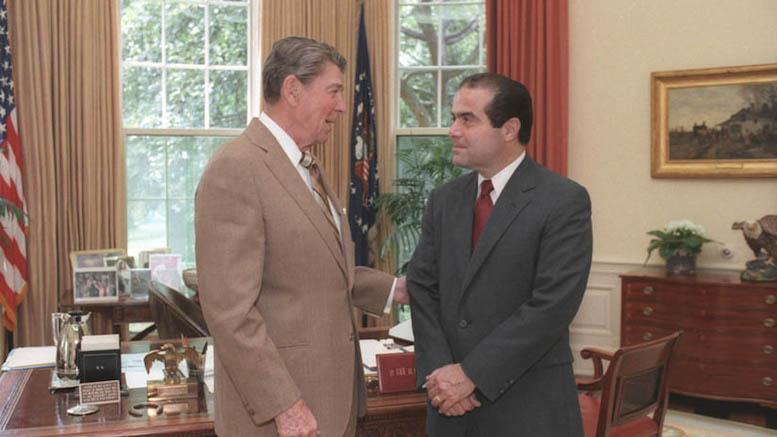 [Topeka, KS] The Westboro Baptist Church found itself thrown into a quandary over the weekend with the sudden death of Antonin Scalia. The outspoken Supreme Court Justice never held back when making his opposition to LGBT rights clear, which has left church leaders confused.

On the one hand, Scalia being a Catholic is viewed as akin to devil worship, which would argue in favor of picketing his funeral. Such an act would also fall in line with their policy of targeting high-profile funerals to maximize exposure.

“But on the other hand, he really did acquit himself quite well in the war against homosexuals, which seems deserving of our respect.”

Respect in their eyes would mean refraining from turning his memorial service into a spectacle by turning up with colorful signs littered with despicable speech. The WBC admits it has never been so unsure about the proper course of action to take.

“Sometimes hating this much is really hard work.”