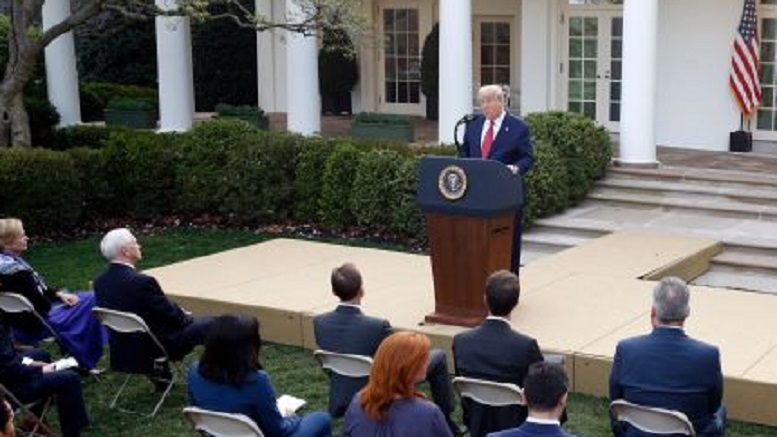 Saying it was crucially important that the Federal Government leads the way during the biggest healthcare crisis to hit the country in living memory, President Trump today announced a nationwide testing program to identify and contain cases of deadly windmill cancer.

“Only by tracking down each and every case of windmill cancer and identifying the windmills responsible can we rid ourselves of this terrible pestilence.”

Trump said he is not afraid of what testing will reveal, and will not impede it in any way. On the contrary he wants testing to be widely available and 100% free to the public.

Trump then accused other nations of not doing everything they can to combat windmill cancer like he has done.

“They don’t even test for windmill cancer because they know they would get such high numbers. Especially the Netherlands. Sad!”