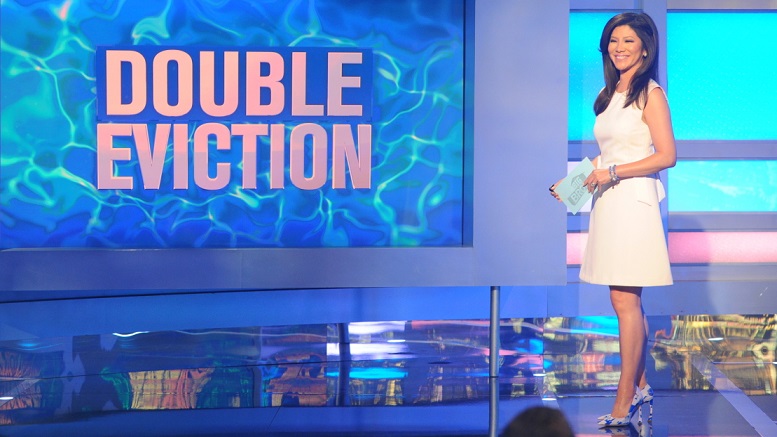 In a dramatic announcement, the White House has announced an urgent effort to prevent a ‘terrible tsumani of evictions’ predicted in the coming weeks and months. Press Secretary Kayleigh McEnany explained that President Trump had been kept in the dark about the problem, otherwise he would have acted sooner.

“The President had no idea this suffering was ongoing during the pandemic until he saw a recent CBS promo. But rest assured he will not permit it to continue on his watch.”

Accordingly, he has ordered his legal advisors to see if he can issue an eviction moratorium immediately through executive order, whilst also pressuring Congress to pass legislation post-haste to prevent what is already a tragedy from getting even worse.

“We must also keep the pressure up on Julie Chen. What she is engaged in is very very cruel. So wrong!”

McEnany pointed to the President’s actions as evidence that critics who say he only cares about elite celebrities couldn’t be more wrong.

“He also cares about lesser reality stars who are left with nothing other than ten thousand instagram followers and a shot at future ‘Where Are They Now?’ TV specials or Celebrity Rehab with Dr. Drew.”