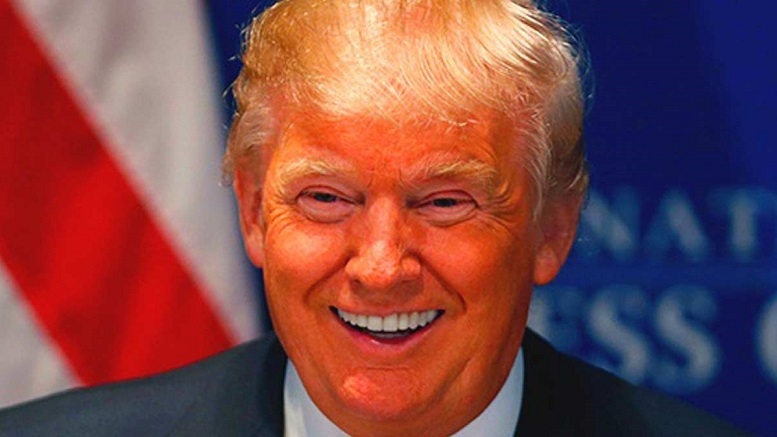 A statement issued by the White House on President Trump’s appearance that was causing widespread confusion has been now be clarified by Press Secretary Sarah Sanders.

“I was of course referring to Good Jean’s Tanning Salon.”

Jean Orlanda, the owner of Good Jean’s Tanning in East Capitol, said the statement clearly referenced her business and not President Trump’s DNA.

“I think we can all agree it makes perfect sense now.”

The explanation has been met with relief, since it would otherwise have meant that the White House has so little respect for the intelligence of the American public that it thinks they would accept that someone stays looking that orange through the winter months without tanning assistance.

“It would have also meant that the White House had lied to us.”

Previous stories that recorded the statement as referring to “good genes” are urged to correct their copy to “Good Jean’s” to prevent any further confusion and disbelief.