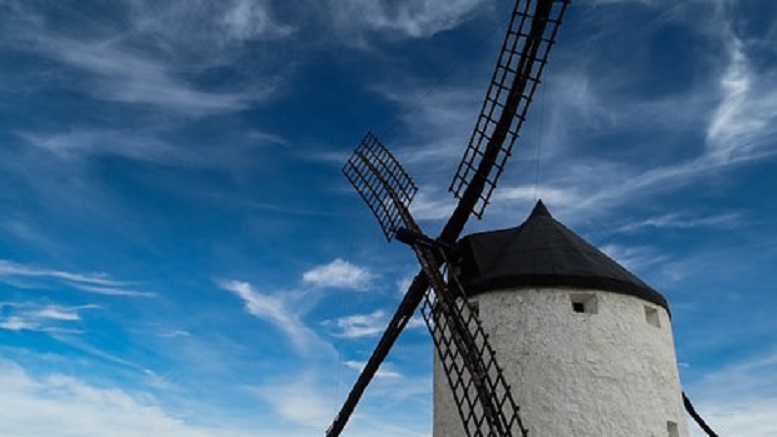 After a lively campaign launch in Florida, the White House has clarified some of the more notable campaign promises President Trump made in return for being elected to a second term. Of those the one garnering the most attention is that he would eradicate cancer.

First identified by the President a few months ago, windmill carcinoma is a relative new disease, though there is good reason to be optimistic according to researchers.

“We are extremely confident the incidence of this malady can be reduced to zero.”

Unlike other cancers whose causative factors can be highly complex, it is believed to originate from a specific mutation in the covfefe gene, making targeted treatment highly effective.

“If he is never known for achieving anything else, President Trump can die happy knowing he will always be famous for wiping windmill cancer from the face of the earth.”

Be the first to comment on "White House Clarifies Trump’s Campaign Promise To Eradicate Cancer: “He meant windmill cancer”"