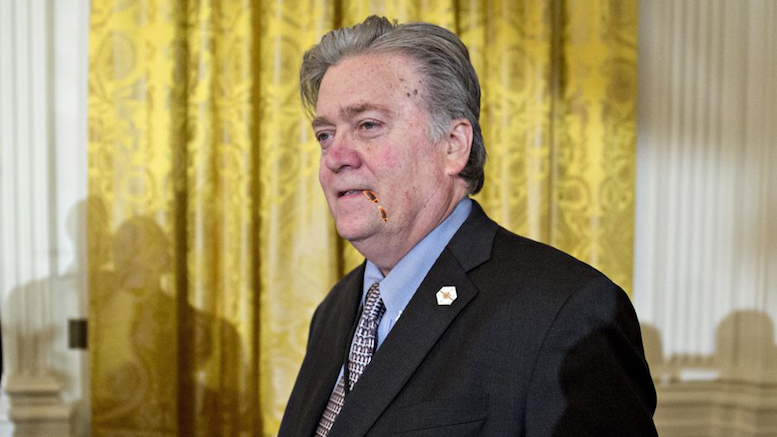 Pest control experts brought in to tackle the infestation of the White House with bugs and cockroaches were puzzled at first over why the problem was so bad all of a sudden, but the mystery was resolved when they asked if any changes had been made in previous months such as heavy construction, leaving food out, or removing predators that feed upon them.

Though there had been some structural alterations over the summer and an increase in the number of burger wrappers left on the floor compared to the previous administration from zero to a lot, they soon pinpointed the start of the problem to the dismissal of former White House advisor Steve Bannon.

“Steve was keeping the bugs under control which is why they’re returned in such huge numbers now.”

They say they could attempt to battle the bugs by spraying with insecticide, but natural solutions always work best, which is why they recommend bringing Bannon back as soon as possible.

“You don’t get rid of the housecat if you’re worried about mice.”