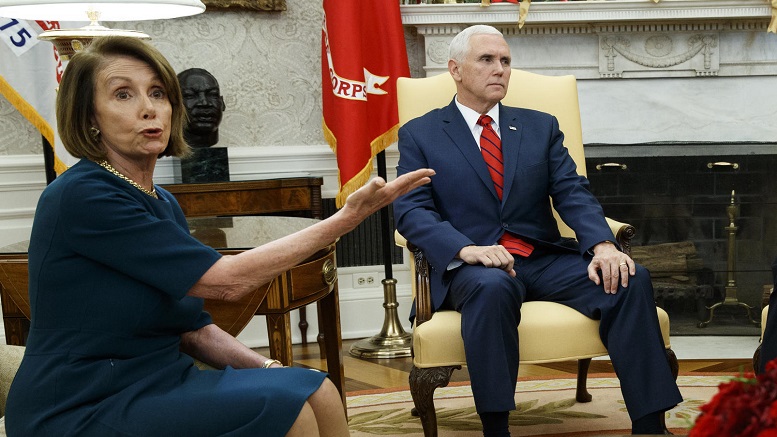 The White House today addressed complaints about Vice President Mike Pence’s apparent refusal to wear a mask during a visit to the Mayo Clinic. Initial reports suggesting the reason was that Pence was unaware he needed one were dismissed as mistaken.

“We’re not sure who said that but it’s such an obviously stupid explanation it’s barely worth talking about.”

Instead, White House sources said the explanation is really quite simple.

There was some concern that Pence’s latex-based skin covering could provide a vector for transmission of viral particles, however.

“That’s why we gave him a thorough wipe-down as soon as he got back here in addition to his scheduled routine servicing.”