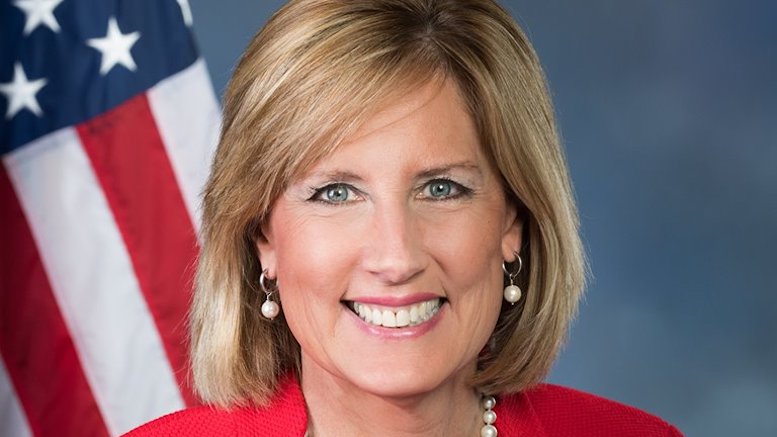 U.S. Rep. Claudia Tenney’s claim that most school shooters were Democrats despite a complete lack of evidence has been taken note of by the White House, where everyone is impressed with her ability to make up baseless facts at will.

“We see a cabinet-level position in her future.”

President Trump in particular is said to have been bitten by the Tenney bug.

He went on to talk glowingly about how Tenny claimed nobody knew her bullshit fact because the media were covering it up.

“That’s straight out of the DJT playbook. Where’s my royalty check, Claudia? #kidding”

In fact aides say he hasn’t been able to stop talking about her.

“If she’s a White Nationalist too then I think I’m in love.”