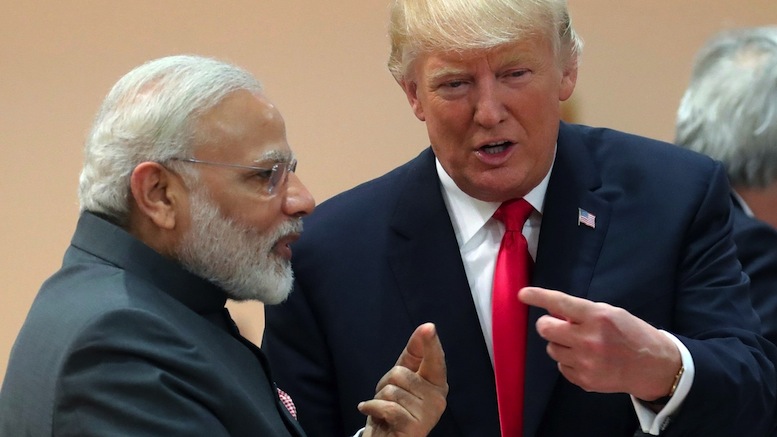 The White House is reported to be desperately shuffling the calendar today, following President Trump’s mispronouncing of the country Nepal as ‘nipple’ while preparing for talks with the Prime Minister of India.

“We need to make sure any countries he gets near have foolproof names.”

Aides thought they were in the clear, until someone realized a trip to the Caribbean two-island nation of Saint Kitts and Nevis was coming up.

“The chances of getting through that unscathed are frankly low to none.”

There is also concern that he would assume he was the President of the independent Caribbean nation, just as he sometimes assumes that U.S. territories are independent of the United States.

“He was so pissed when the President of the U.S. Virgin Islands wasn’t there to greet him when he touched down.”

Even when they focus on countries whose names cannot be mispronounced as body parts, they say there is always the possibility that the President will make up a completely new country, like Nambia.