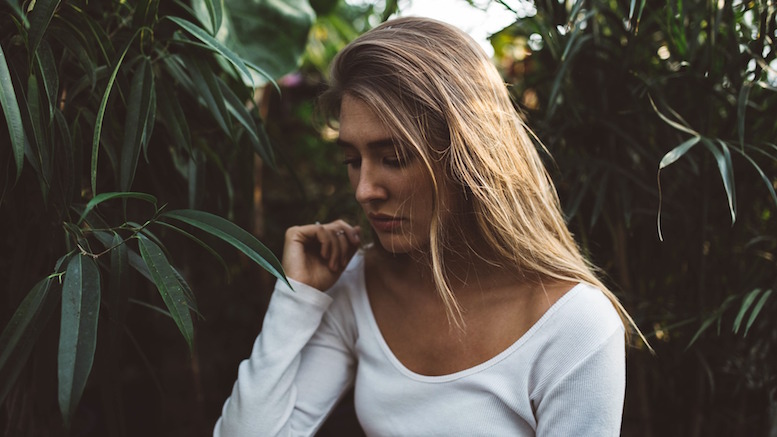 (Coachella, CA) A young white woman has had to leave a music festival in shame after not managing to fit in despite being racially identical to 99% of her fellow revelers. Feeling deeply uncomfortable, the woman learned the hard way that that it’s not the color of your skin, but how you adorn it that matters.

“I had no religious henna tattoos or elaborate feather headdress. Not even that dot thing that goes on your forehead.”

The clueless social media consultant had done nothing to co-opt the clothing and body art of another culture’s deeply held beliefs and re-purpose them for a overly commercialized music concert.

“I realize now I should have show Coachella some respect by taking the time to do some research and educate myself first.”

Instead she turned up rocking a subtle Woodstock vibe updated for the 21st century which she erroneously believed would be appropriate.

“Ultimately this is my all fault for being so insensitive.”