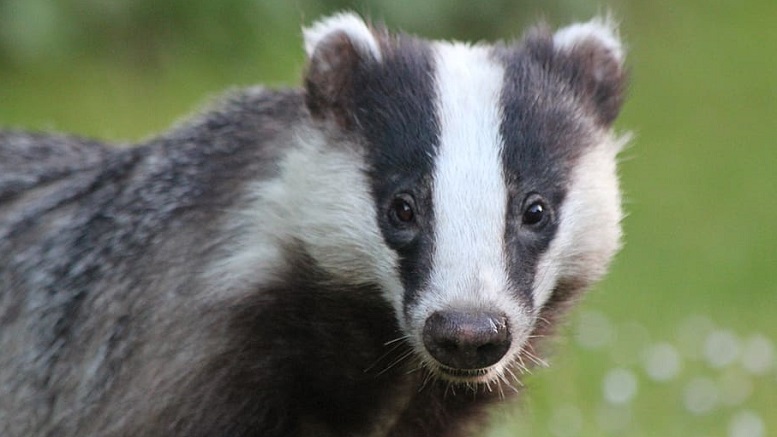 A new book about on President Trump and his minions poisoned Washington details how Trump would pepper then Chief of Staff Reince Priebus with questions about badgers, presumably because Priebus comes from the badger state, Wisconsin.

Trump’s interest in learning about the small mammals was reportedly so keen it prevented Priebus from briefing the President effectively on non-badger-related domestic and foreign issues. Fearing this could lead people to think they are supporters of the President, the badger population of Wisconsin has let it be known they have no idea where this interest in them came from.

“We would have guessed Trump would be obsessed with beavers if anything.”

They further want everyone to know that, though they have a reputation of being mean, their temperament is nothing like the President’s.

“We need to be aggressive sometimes to survive as relatively small creatures in the wild but that does not make us racist xenophobic bigots.”

Since they have everyone’s attention, the badger population also requested that everyone stop using their name as a verb to mean to pester someone incessantly.

“It’s basically hate speech against us and it needs to stop.”