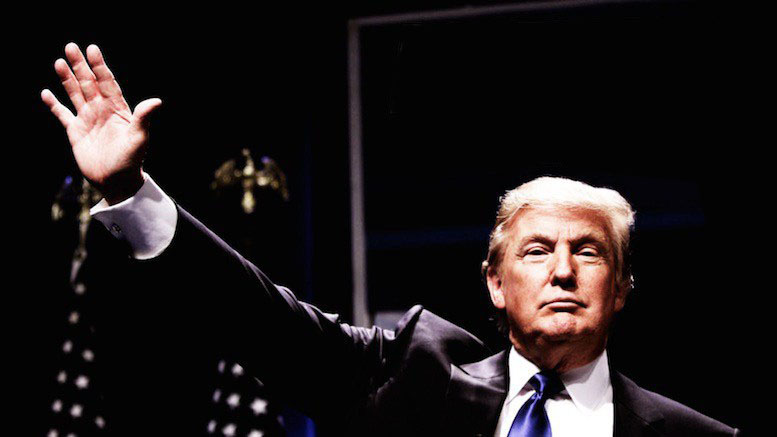 Emboldened by his certain acquittal in the Sentate, President Trump indicated today that he may cease being such a moderate going forward.

“It’s time for me to be myself, and not the timid centrist President I have been until now.”

As an example Trump refered to his restrained measured reponse to the Charlottesville Protest in 2017.

“I graciously said there were two sides. But there’s only one side. You know which.”

Trump also plans to revise his approach to his travel ban. Instead of adding countries to the list, all countries will be banned by default, and he’ll choose which ones can be added to an exception’s list.

“I’m looking at you United Kingdom that told the EU to shove it and elected Boris Johnson!”

He said he may also change his approach to campaigning compared to 2016.

“I see no reason to be so uplifting and respectful of my opponents this time.”