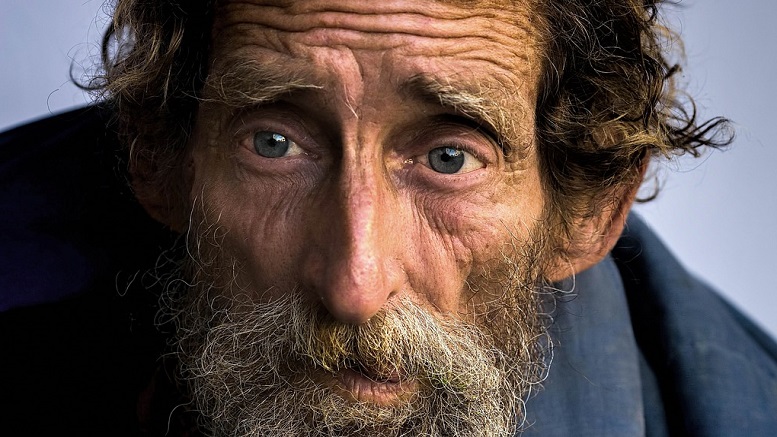 A U.S. Government worker furloughed during the Clinton administration emerged from a densely forested area outside Washington D.C today seeking shelter from the bitter cold.

The federal employee was told to go home in 1995 during the shutdown engineered by Newt Gingrich. The man, though in rough condition from living off the land for a quarter century, is nevertheless in good health according to medical staff who examined him.

“Being cut off from the American diet for so long actually seems to have improved his health dramatically.”

He was surprised to learn the shutdown he had continued to oppose by launching guerilla attacks on passing Republicans out for a walk had in fact ended early in 1996.

But the biggest shock came when he was informed that an African-American man has since served as President.

“The shutdown’s over, thank God, and now we’re the happy progressive nation I’ve always dreamed of!”