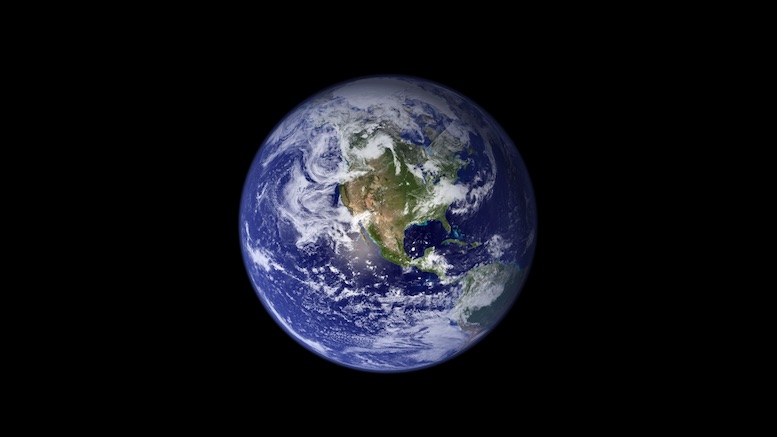 Planet Earth was shocked, but happily so, to realize today that it still exists in a recognizable form capable of sustaining life one full year into the Administration of Donald J Trump.

Having resigned itself to oblivion within seconds of Trump getting the nuclear football, civilization said it never really expected to survive anything like this long and is now cautiously optimistic that it might make it to Valentine’s Day.

Optimists even suggest that the human race may get to see one more summer if they are lucky and President Trump is kept too busy playing golf to let his arguments with other world leaders reach fever pitch.

Thoughts that modern life could last well into 2018, however, were dismissed as unrealistic given the combative nature of Trump’s rhetoric, combined with the growing realization that he is not just crazy, but is actually many different types of crazy rarely found together in a single individual.