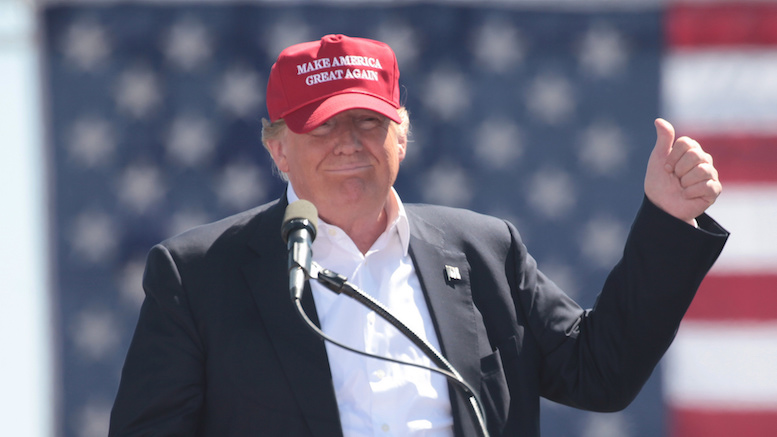 The Presidency of Donald Grab-Them-By-The-Pussy Trump is only weeks away and preparations are underway in world capitals across the globe.

Recognizing that establishing a rapport with the U.S. President, whoever that may be, is crucial, German leader Angela Merkel has been brushing up on her own variant of locker room talk. Despite never speaking it before, it is reportedly coming quite naturally to Merkel, who now casually remarks how being Chancellor means she can “catch some wiener” whenever the mood strikes her.

British Prime Minister Theresa May is struggling more with what is being perceived as the highly casual nature of Trump’s administration. Though visits by a sitting UK Prime Minister normally require months of preparation, Trump simply told her to “drop by next time she’s in town” during a recent congratulatory call.

Despite not having children, she will therefore travel to Disneyworld next spring for a six-week vacation in the hope that she’ll “bump into” President Trump when he visits one of his Florida properties.