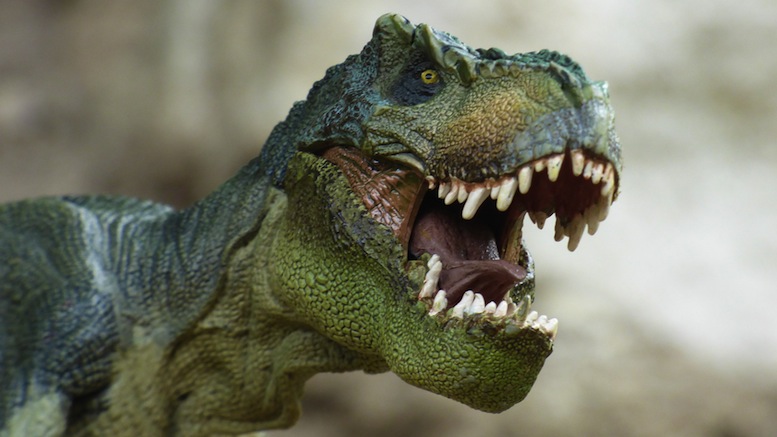 Internet Company Yahoo has been sold to Verizon, which is combining it with their existing past-its-prime holding, AOL, to form a brand new out-of-date entity called Oath.

As part of the merger, around 15 percent of the combined AOL and Yahoo workforce will be made redundant, though most of them are sanguine about it.

The email services of the two companies will be combined into Oath-mail, which Verizon hopes will emerge as the pre-eminent electronic message service for nonagenarians who still use dial-up.

“That’s assuming we don’t get crushed by Hotmail because their Netscape interface looks nicer.”