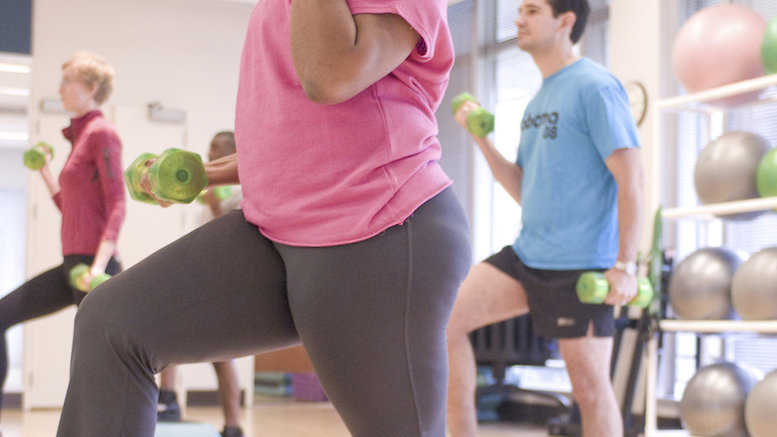 Faced with the certainty of severe health problems, Yo Mama enrolled in a gymnasium today and retained the services of a certified trainer to get her in shape.

Yo Mama has also reportedly gone on a calorie-controlled diet, consisting of lean meats, healthy whole grains, and plenty of fresh vegetables.

The development has proved disastrous for millions of amateur comedians, as well as a number of professionals whose livelihoods are now at risk.

Some tried to soldier on as if nothing had really changed, though they bombed miserably with zingers like “Yo Mama is eating so conscientiously she’s lost 20 pounds already”.

Yo Mama is also spending much more time on her appearance, including having a disfiguring skin condition addressed, which is wrecking havoc on those who trade in a variety of ugliness-based put downs.