The Boy Scouts of America is seeking answers today following reports that a ‘creepy old man’ was on the loose at the National Scout Jamboree leading impressionable young boys astray.

Parents were not at all happy with the lack of security that allowed the predator to gain access to their children.

“This man is sick and shouldn’t be allowed anywhere near the Scouts.”

There were numerous accounts of scouts being interfered with politically, despite being at an event where parents assumed they would be safe.

All are advised to be on the lookout for a tall white male of about 70 years with very unusual hair and no sense of decency. 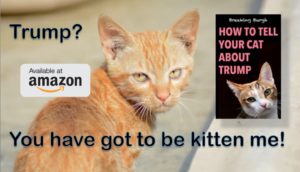