The X-Files returns to TV thirteen years after the last television episode was broadcast, to the delight of many. Understandably there will be a few differences from the prior incarnation. The ominous unmarked cargo vans are now fuel efficient hybrids, and the Smoking Man has been replaced by the Vaping Man. But one thing that will not change is Agent Fox Mulder operating at the fringes of society, in conjunction with his skeptical partner, Agent Dana Scully. While the full details of the proposed short season are under wraps, the opening scene of the Pilot Episode has leaked, giving eager fans a taste of what’s in store…

Agent Fox Mulder unpacks a box with his personal effects.

MULDER: The NSA are spying on our phone calls!

MULDER: We have to get this out. The public deserves to know!

SCULLY: Everyone knows that the government listens in on our phone calls. That’s what governments do now.

MULDER: Oh. But does the public know that the CIA has been operating a top secret rendition operation?

MULDER:  And the drone assassination program?

Scully nods ‘yes’ as she stifles a yawn.

MULDER: Maybe I should focus on convincing people that aliens exist instead.

SCULLY: Every rational person believes in aliens now. It stands to reason given the enormous number of Goldilocks planets that have been observed orbiting other stars within their habitable zone.

MULDER: Hmmm. Reopening the X-files is going to be tougher than I thought.

Mulder throws the pencil he has chewing up at the ceiling, but it doesn’t lodge itself in the tiles, instead bouncing off a pipe, and falling into Scully’s coffee mug.

Scully shakes her head and exits.

American audiences may be forgiven for thinking Gillian Anderson has been stuck in an Antarctic ice prison in the interim, but she has actually been pursuing a highly successful career in the U.K. Some have questioned whether she will be able to withstand the rigors of playing the tough FBI agent again. She is not in the least concerned.

“I’ve played Blanche DuBois on the London stage, and am now starring as Police Superintendent Stella Gibson hunting a serial killer in the show ‘The Fall’, which is set in Belfast. That’s Belfast as in Northern Ireland. I dearly love the X-Files, but let’s be honest – it’s mental vacation territory by comparison.”

David Duchovny is also excited to be back, though when asked if he’s going to play Mulder with more game this time around, the star of Showtime’s Californication turns serious.

“I have range, man. Mulder’s not a horndog.”

Duchovny looks pissed, but soon cracks an easy smile that could part a thousand legs.

X-Files creator Chris Carter maintains he wanted to launch the new series after the second movie came out in 2008, but the response to the financial collapse, where the financial traders and banks who caused it were rewarded with bailouts and bonuses, sapped his motivation.

“It’s hard to write an engaging conspiracy drama when, in the real world, a greedy elite are openly conspiring against the masses and yet everyone just shrugs it off.”

In the new series, rather than seeking to unmask an evil conspiracy of Illuminati ruling the globe (since they don’t need unmasking), Mulder will instead search for a hidden breed he contends live amongst us in the shadows, known as ethical politicians and business leaders.

“I know they’re out there.  Somewhere.”

Nobody is spilling the beans on any of the plot lines, but one staff writer claims the biggest puzzler concerns the cast.

“You want to know a real mystery? How does Gillian Anderson manage to keep getting hotter and hotter the older she gets? I mean Dammmnnn!” 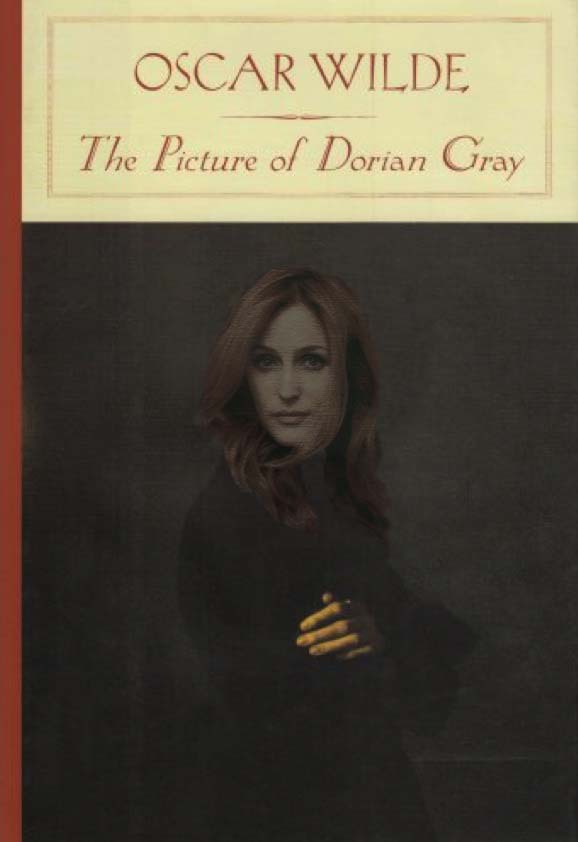