The Smithsonian Institution has announced that after months of negotiation it has reached an agreement with Kim Kardashian over the donation of her posterior for posterity.

“As the dominant force in American culture during the early twenty-first century, Kim Kardashian’s rear rightly belongs in the Smithsonian Institution alongside Abraham Lincoln’s hat and Amelia Earhart’s Lockheed 5B Vega.”

Though the Smithsonian expressed an interest in preserving her buttocks at the height of their glory for future generations to enjoy, Kim insisted any arrangement would have to allow her to live out her natural life.

“She has agreed to submit to body casting and 3D laser imaging at this time, and we are promised the corpse immediately upon cessation of clinical function. Though the soft tissues will likely be in significantly poorer shape at that time, we can supplement them using bovine collagen.”

Husband Kanye West has little patience for those who suggest his wife behind does not belong on display at the nation’s foremost cultural institution.

“Perhaps my music will survive. Perhaps it will not. But my wife has undoubtedly made a lasting contribution to our culture, from ushering in the era of Reality TV, to highlighting the Armenian genocide, to balancing a champagne glass on her ass.”

The Smithsonian released a statement echoing the outspoken rapper.

“Our Institution is the repository of American culture and what constitutes that is not decided upon by us, but by the People. And they have spoken.” 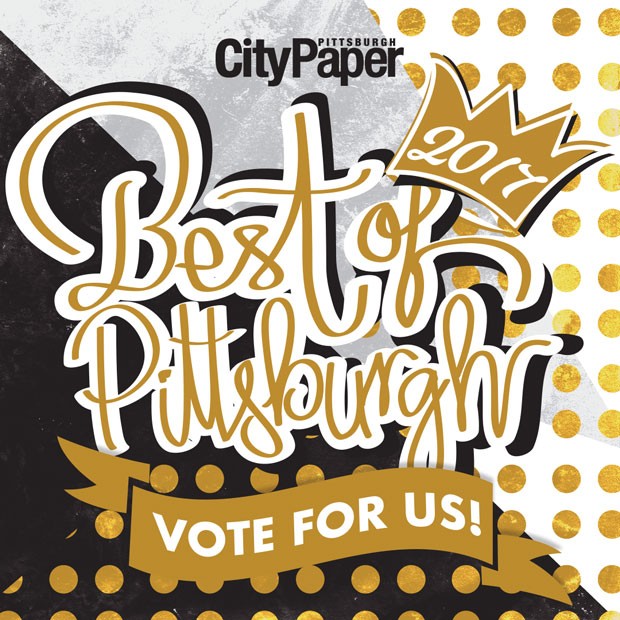